I’ve got 10 days until the Houston Marathon and I’m still dealing with an injury. Any injury is frustrating, but especially so when it happens so close to a race, whether a 5k, 10k, 1/2 marathon or marathon. I’ve been searching online the last months for tips and freaking out about how to deal with this because this is my first injury.Â  About 4 weeks ago I decided that instead of stressing, I was going to put together a plan of action so that I could run my best (or at least my knee’s best) on January 30th!

I injured my knee about 6-8 weeks ago, right after I placed 3rd in the 5k Turkey Trot. I was fine after the race, but my quads were a little sore, which made me realize they were weak. Then, during my 16mile long run a week later, I landed on my leg a little weird and felt a pain in the outside part of my right knee. That was at about mile 12, so I decided it wasn’t bad enough to stop and I finished at 16.Â  The next few days were excruciatingly painful, especially going down stairs and after periods of sitting. So, although it was killing me to rest..I took off one week and then tried to ease back with a 6 mile “long run”. I could barely make it. After that weekend, only ran a 1-2 miles during the week and basically missed my long run for 3 weeks, which is really not good when your marathon is less than 2 months away.

After weeks of trying to figure out what was wrong, I thought that I may have torn my meniscus, so I better get it checked out. I saw a physical therapist (PT) and then also a knee doc who did x-rays. Neither acted like anything was wrong and said I probably just sprained it. That was no help at all and I still continued to have the pain whenever I bent my knee or tried to run. After another week or so of staying off of it…I decided to try some cross training. Spinning bothered it and so did the elliptical, but jumping rope didn’t. Also, I was finding that after sitting for a period (like during my 1-hr flight) and then standing…my knee would get painful and stiff and I could barely walk. But, then after I stopped or moved it around a little the pain was almost gone. After more research, I read that people with Runners Knee sometimes have this happen and they call it “movie theater leg syndrome”. I never considered Runners Knee because my knee pain was lateral (to the outside) and not really close to the patella. But, come to find out…runners knee can affect you anywhere around the patella tendon, even on the sides. This makes sense because I haven’t been strengthening my quads very much over the last 6 months and that combined with a little overuse were causing my tendons to get out of whack.

So, now that I’ve figured out what is wrong, this is what I’m doing to treat my Runner’s Knee:

-I’m really focusing on strengthening my quads. I did seated leg lifts and extensions a few weeks ago when my knee still hurt and now I’m incorporating squats, step ups and other things with a bent knee.
-I’m strengthening my glutes and outer thighs. I’ve been using either the cable machine w/ankle attachment or just a basic resistance band. For inner thighs, I’ve been doing wall-sits and squeezing a med ball in between my knees.
-I ice my knee after every workout and then later that day or next day I use heat to help get the blood circulating.
-I’ve been taking a glucocsamine/chondroitin supplement every day and take Advil or other anti-inflammatory AFTER my runs or hard workouts.
-I use KT tape to tape my knee before my long runs. The video I used for instruction is HERE.
-During my runs, I stop and stretch and pay close attention to quads and quad stretching.
-After my longer runs, I do use compression and wrap an ACE bandage around my knee while I rest.

I did fine during my 18mile run last week (I had to stop and stretch quads some), but I’m now confident I’ll be ok for the marathon. I doubt I’m going to hit my goal of under 3:45 but I’m just going to try to do my best. I’m going to do what I always do on marathons…treat the first 20miles as a training run and the last 6 as a race. So, if my knee will hold up…I’m going to kick it in gear the last 6! Stay tuned… 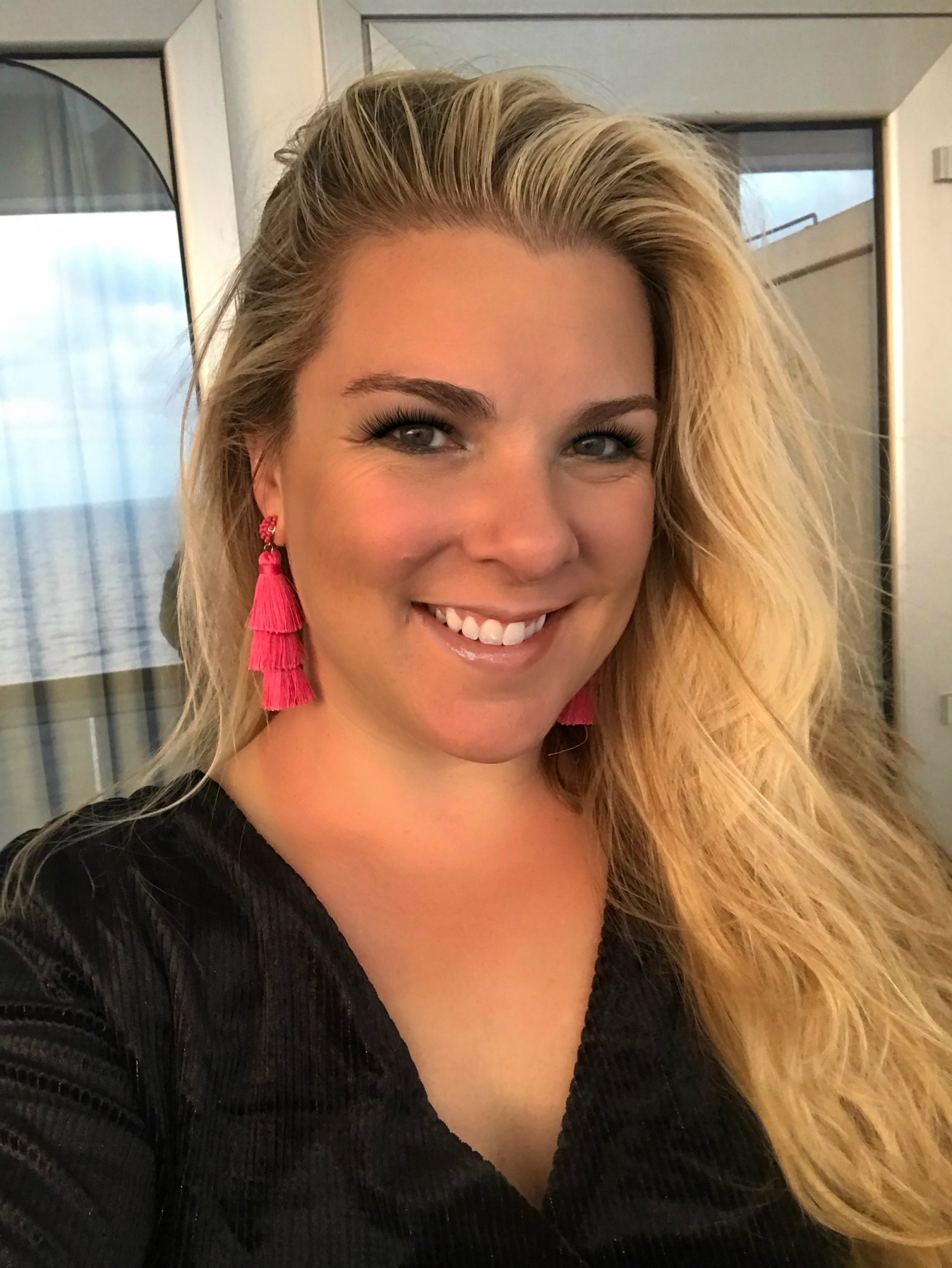 END_OF_DOCUMENT_TOKEN_TO_BE_REPLACED

How To Get Rid of Those Few Pesky Pounds